About the Retro Film Series 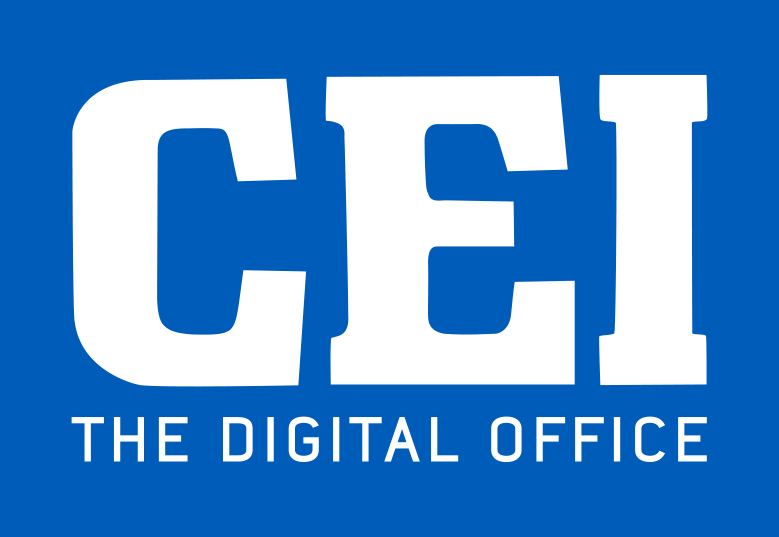 Tickets for Retro Film Series double-features are $9.50. Retro Season Passes cost $80 and are good for either January through June or July through December. Retro double-feature films are not sold individually. Retro passes are available at the beginning of each new season. New seasons begin each January and July.

Tickets and passes for the January-June 2020 series are on sale now.

RETRO SEASON PASS: $80 Includes every Retro double feature and Cinema Overdrive single feature.  (Does not include Anime-Magic, FantasticRealm, MysteryRealm, or other special events).